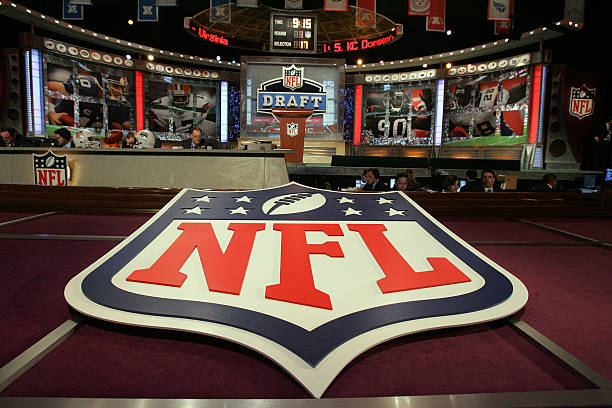 So, we’re not trying to get anyone in trouble. You read our articles, and keep the never-ending wealth that is our ad revenue flowing like Niagara Falls, so you have value to us. We need you to stay happy and healthy so you can read articles about Batman and why Ryan hates Philip Rivers, so we don’t expect you to follow all of these rules, and have created multiple ways to play THIS, our 2020 NFL draft drinking game.

Firstly, we’ve created three different ways for you to play along at home, all based on long-lasting chicken wing philosophies. Because if you’re having a draft party, you better also have wings. That’s basically bro-law.

Firstly, there’s the number of rules you follow (or wings you eat).

Just for Kicks (or Punts)- 10 Rules
This one is just for fun. Pick some of the easier rules and try to keep track while having a good time.
Eternal Hangover- 15 Rules
This one is a little more severe. You’ve gotta think, if every one of the five additional rules happens twice, you’re taking an additional ten drinks!
Death Sentence- All The Rules
Please don’t do this. Don’t do all of the rules. This is a disclaimer for legal purposes, don’t do this, and then don’t sue us from the afterlife. We can’t go through that again.

Secondly, you can pick the heat of the rules. Some rules are harder than others! Some rules you’ll only see come up once, and some seem to come up every five seconds. So we’ve broken them down into severity of heat, with mild (not very common, but common enough to get a buzz), medium (a little more frequent, but hopefully not enough to cause a problem), or hot (recommended for whichever poor franchise reaches on Jake Fromm). Don’t worry, we’ll get to which is which later.

And finally, you can just pick and choose. This is a drinking game, we’re not there with you (wish we were!), and we won’t come knocking on your door until the preseason starts.

There are some phrases that are brought up at just about every draft, and as often as they’re used, they don’t really mean anything. Please employ “chicken wing by numbers” philosophy to these or you’ll watch the second round from the hospital. Take a shot every time you hear…

Conversely, you can also play bingo with any of these cliches! Do whatever you want, we’re not your Mom (unless your name is Michael Larson, in which case, don’t read this, you’re too young to drink!). Everyone else, have a good time, drink responsibility, and pray Isaiah Simmons falls to the Las Vegas Raiders at 12.

Otherwise, I’ll be drinking a hell of a lot more than a shot.