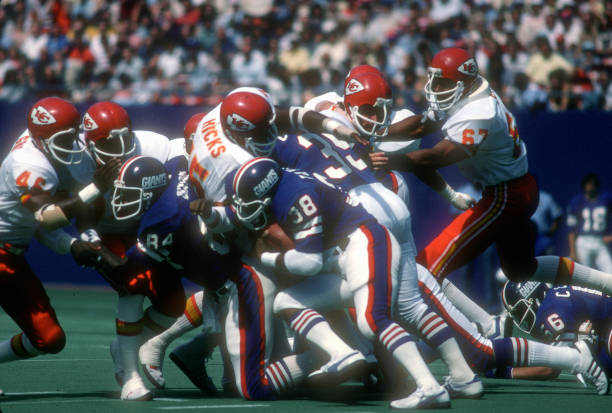 Every year, around week 13, I get so sick of my picks. They become a nightmare of an obligation, and I eventually post a half-assed parade of picks where I don’t both to explain a single game. SO THIS YEAR, I BROKE THE CODE. I’m literally just posting my picks! I’m not going to explain a single one of them.

Fight me in the street, algorithm.

My locks, just like my Raiders and my fantasy football team, have moved to 5-2! I’m gonna lock in the Chiefs rebounding and beating the Giants. I don’t think the Giants are quite good enough to take advantage of KC’s weaknesses. I feel icky about quite a few of these games. Steelers/Browns is icky, Bears/9ers is icky, and honestly, I wouldn’t be shocked if the Vikings upset the Cowboys. We’ll see!