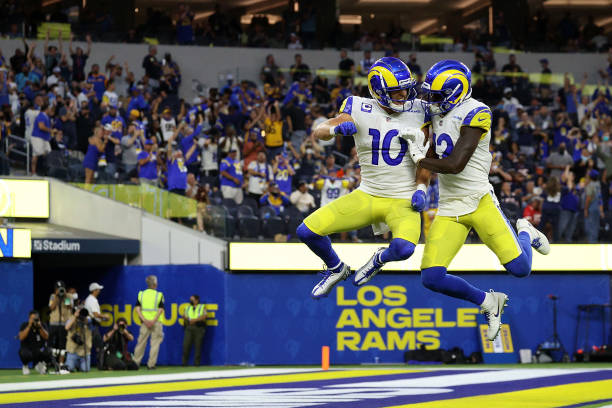 I’ve talked about it in years past, but I’ve never explained my very nice, very evil fantasy football algorithm. It has, for the last four seasons, done a remarkable job of determining who the best players in fantasy football were, and by sticking to the BPA philosophy, I have not finished anywhere short of the championship game.

So with that in mind, I’m posting the top ten quarterbacks, running backs, wide receivers, and tight ends in fantasy football. Kickers are kayfabe and defenses don’t matter. Today, we focus on the sexiest position in football, the wide receivers.

Disclaimer: Please read where it says “fantasy football top ten,” and not “actual football top ten” before you get salty that your favorite player (who is crazy overrated, btw) isn’t high enough.