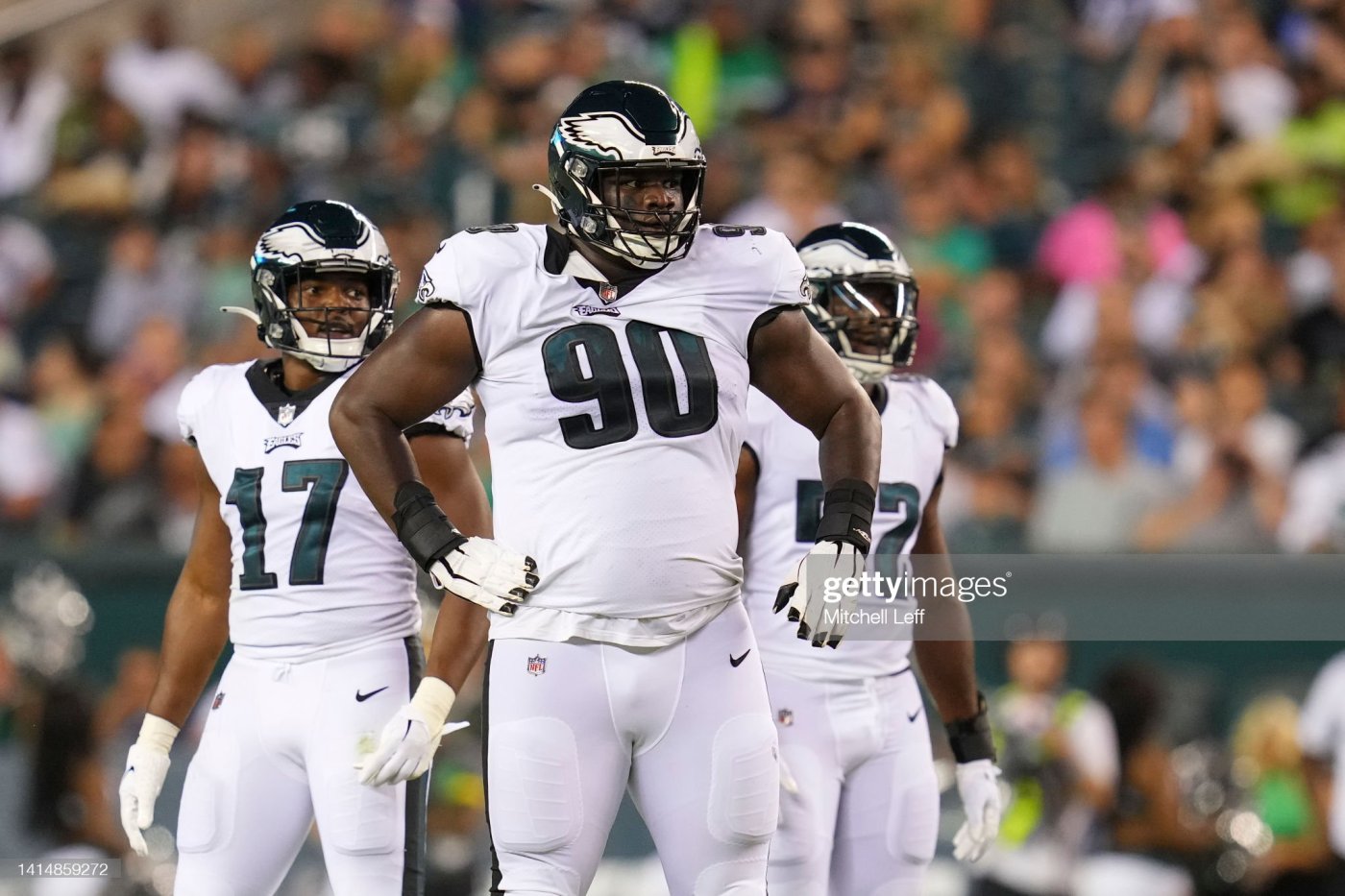 Marcus Mariota isn’t going to last as the starter for very long. I have no evidence to back that up, but he simply does not seem long for this world as Atlanta’s top guy. Mariota’s been holding the clipboard as Derek Carr’s backup (and running-QB package-play guy) in Las Vegas, and now Arthur Smith is expecting him to take the reigns of an offense with two wildly talented skill players in terms of Kyle Pitts and Drake London. That’s not going to fly. At least it shouldn’t fly.

Arthur Smith, at least it seems to me, wants this offense to be led by a point guard, and rookie quarterback Desmond Ridder fits that part perfectly. One of the things I loved about Ridder coming out of Cincinnati this past year was his willingness to let his skill players do the work when the time was right. He wasn’t exactly throwing to Pitts and London out there, but you could sense that he “got it” when it came to the mental part of the position, and how to put the ball where it needs to go, no matter what level of the field you’re throwing to.

When, not if, Ridder takes the starting job at some point this year, I wouldn’t expect anything spectacular. That’s never who he’s been. Instead, Ridder has been a rock-solid starter at every level he’s ever played at. Maybe it won’t produce wins for Atlanta, but it should produce some numbers and some respect for Ridder, and it could earn him some trust with the Falcons organization.

I mean, what else are you going to do?

Take a look at Houston’s roster. The Texans have a staggering lack of talent, across the offensive side of the ball. No matter how they feel about second-year quarterback Davis Mills, he’s throwing to perhaps the least talented set of receivers and tight ends in the league. Brandin Cooks? Meh. Nico Collins? Okay, I actually like him, but still. Phillip Dorsett? Get real. Enter rookie running back Dameon Pierce.

Pierce showed a serious penchant for breaking tackles during his time with Florida, and doesn’t have a ton of tread on his tires. That’s a recipe for immediate success in the NFL, and he’s on a Texans team that probably won’t be throwing the ball a ton. With Laremy Tunsil on the left side, and now joined by rookie guard Kenyon Green, this offensive line is primed for some bulldozing run-blocking. I had a blast watching Pierce in preparation for the draft last year. Houston fans have no idea what they’re in for.

Ohio State had two top-flight, wildly-talented wide receivers eligible for the draft last year (and a third this year in Jaxon Smith-Njigba). But they only trusted one of them to run the serious routes when it was crunch time in Columbus. That receiver would be Chris Olave, who is now donning the black and gold in New Orleans.

Olave was the smoothest operator in college football last year, and now he takes that velvety route-running style to play with Jameis Winston, a quarterback who really needs that kind of consistency. Not to mention that Michael Thomas is across from him, so New Orleans’ entire offensive attack is coated in buttery smooth receivers. Olave was by far the more pro-ready Ohio State receiver over Garrett Wilson, and although I’m expecting some immediate production from both, I have more faith in Olave.

The Colts’ offense might as well just be a basketball team at this point. Indianapolis spent their first two draft picks in 2022 on tall, long receiving options for Matt Ryan to throw to, and I’m excited to see how that goes. First came Alec Pierce, the long and tall volleyball player-turned-receiver out of Cincinnati, and then the Colts turned around and drafted perhaps my favorite tight end in this class in the form of Jelani Woods.

Woods can jump out of the gym, has exceptional athletic capability, and possesses a pair of 34-inch arms. This allows him to catch just about anything thrown even in his area code. I watched Woods bullt plenty of ACC defenders while at Virginia, and with his size and an NFL strength program, I expect those beatings to continue. It takes a while for most tight ends to adjust to the NFL game, but I’m giving the edge to Woods over Arizona’s Trey McBride simply because of how rapidly he got better at Virginia.