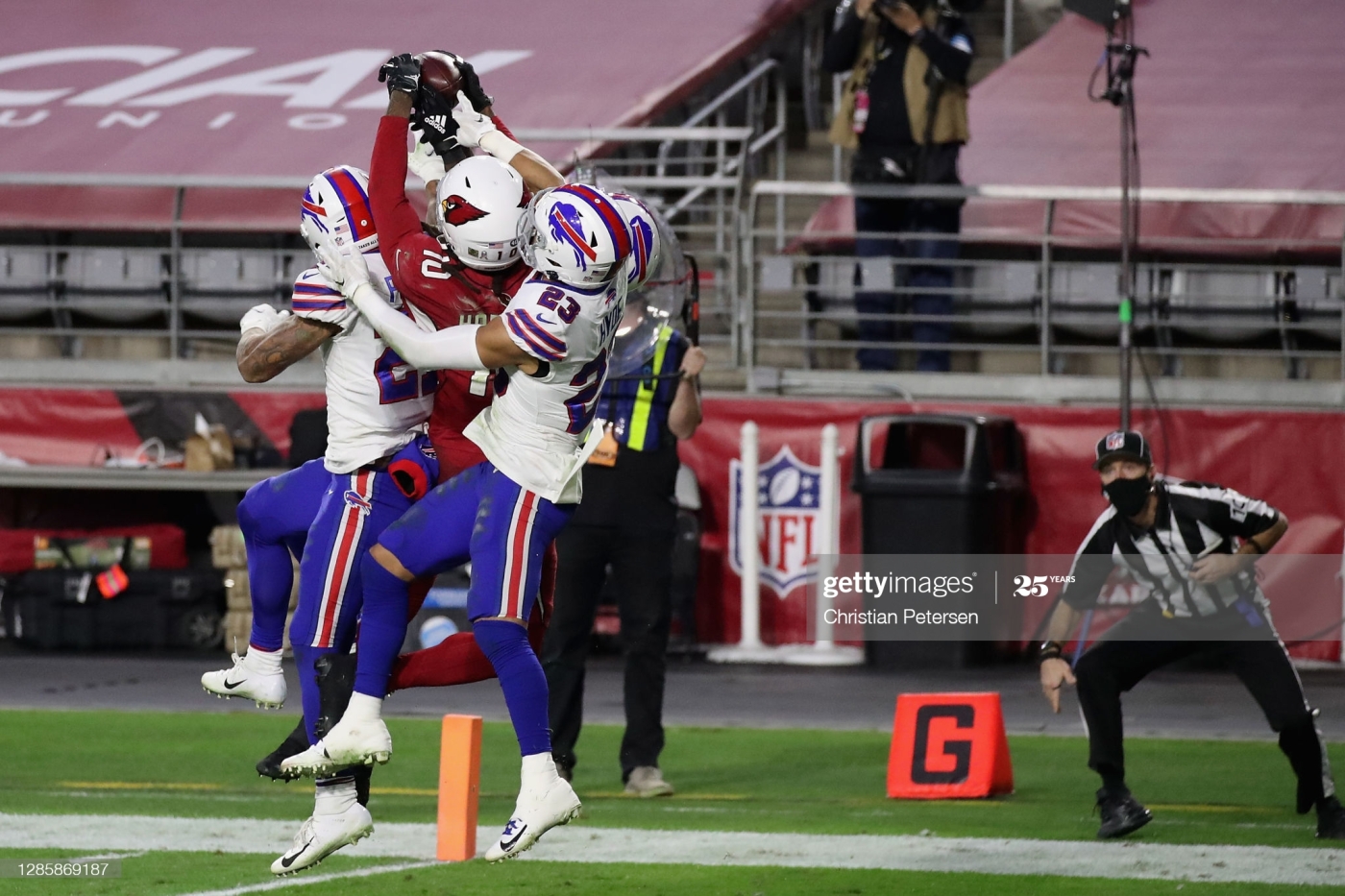 Phew. This one almost broke really bad for the Packers, after I sang their praises in this column just last week. Still, Aaron Rodgers and Co. dragged themselves across the finish line with a stop on 4th and 26. The fact that it took that kind of defense late in the game is a little worrying, but judging by what the Packers have done this year, they’ll probably destroy the Colts in week eleven.

Here come the Chicago Bears, crashing back down to earth. Do you realize how bad it’s getting? This team let Kirk Cousins get a win on Monday Night Football. Yikes. Maybe it’s time to think about letting go of Matt Nagy, because this offense is completely anemic. It’s too bad, too, because the defense is locking teams up every week. With any semblance of a quarterback, this is a Super Bowl team.

The end of this one was absolutely thrilling. A 59-yard field goal as time expired for the Lions to stay out of last place in the NFC North. The one thing that worries me a lot here is that Detroit’s defense let Washington crawl all the way back after having them dead to rights at 24-3. Isn’t Matt Patricia supposed to be some kind of defensive genius?

Adam Thielen paid tribute to Alex Trebek on his cleats this week, and scored two touchdowns in a huge divisional win for the Vikings this week. It’s only right that I do the same.

“This team looks to be making the run at an NFC wild card berth, and might just shock the league.”

Correct answer: “Who are the Minnesota Vikings?”

If the Cowboys lose badly to the Minnesota Vikings this week, I think we can call the Mike McCarthy experiment a wrap. I don’t care that Dak Prescott is gone. This team has too much talent to be this awful. The defense couldn’t stop a leaky faucet, and yet the league keeps putting them on primetime television, like they will in week twelve. I’m done with this.

I like Washington’s defense. Chase Young is getting triple-teamed by offensive lines as a rookie, and the rest of that pass rush is just as deadly. But I like Joe Burrow and the Bengals, way more than I like Washington’s offensive firepower. I just don’t know if the Football Team will be able to keep up.

The NFC East is so bad that anything can happen. I still don’t like this Giants team, and I have very little confidence in them, but they played well against the division leaders in week ten. This is such a nothing division, and I don’t think the bye week is going to do New York any good when they have to see Burrow and the Bengals in week twelve.

Drew Brees is hurt. With Jameis Winston coming in, that is a huge blow to my confidence in the Saints. What a shame, as New Orleans was playing better football than just about any team in the league over the past month. With the Falcons coming to town, though, I think the Saints can still get it done against a division rival. Time for Famous Jameis to show what Drew Brees has taught him.

The Falcons have a way better shot here than I thought they would originally. But judging by what we’ve seen from Atlanta this year, it’s hard to have confidence in such a truly lifeless team. That being said, they’ve won two in a row and are coming off the bye. Maybe they could pull the upset on their rivals?

Don’t get me wrong. I like what Matt Rhule has done with this team. But after a loss like that, it’s time to start looking towards the future of the Panthers. Rhule should absolutely stay, but Teddy Bridgewater has to go. The Panthers need a new quarterback in this draft class. Might I suggest BYU’s Zach Wilson? Or perhaps North Dakota State’s Trey Lance?

I should have picked the Buccaneers to be my lock last week. This was a destruction of everything the Carolina Panthers held near and dear. Despite keeping it close through the first half, Ronald Jones II’s 98-yard touchdown run was a backbreaker for the Panthers. The Bucs are back in business, and I expect them to win their Monday night showdown with the Rams.

The Seahawks look like they are out of gas. This is the worst passing defense in the history of the league and it shows. Russell Wilson can only keep this team afloat for so long. Someone on defense needs to make a stop, and it looks like no help is on the way in that regard. And now the Seahawks have to see their nemesis, the Cardinals, in what should be one of the best Thursday Night Football games ever.

Despite the loss of veteran tackle Andrew Whitworth, the Rams took it to the Seahawks in week ten, allowing for a three way tie for first in the NFC West. Jalen Ramsey is still the best cornerback in the NFL, and he showed it by shutting down DK Metcalf in this game. I’m not sure if he’ll be able to do the same against Mike Evans or Chris Godwin, but we will see.

Simply put, all the injuries have caught up to the San Francisco 49ers. There is nothing that can be done. Even against a depleted Saints team, the 49ers can’t seem to tread water any longer in the best division in football.

WHAT. A. PLAY. Kyler Murray to DeAndre Hopkins has been spectacular to watch this year as the Cardinals continue to come into focus as a great team in the NFC. Plays like that are exactly why this duo has been so fun to watch. The throw? Perfect. The catch? Immaculate. The Cardinals can take first place in the NFC West this week with a primetime win over the Seahawks. Riding this high? I think they could do it.